Get fresh music recommendations delivered to your inbox every Friday.
We've updated our Terms of Use. You can review the changes here.

Clothe Yourself in Righteousness 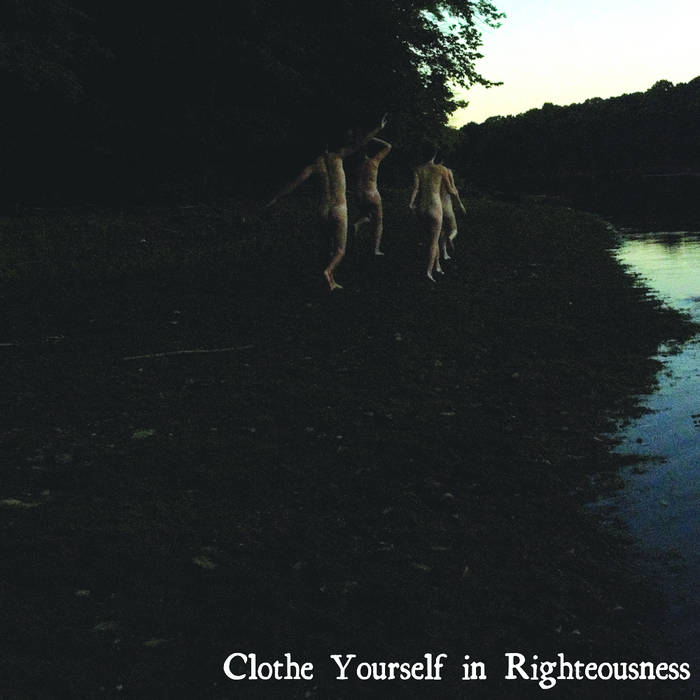 davidsings I love this album. It opened up for me an interest in the modern expressions of Quakerism, as well as the history of this fascinating branch of Christianity. Jon, you are a missionary.

natalie nicolaou Jon helped me find my path. He is inspirational and I love his music and the message behind it. It's fun and important work! Keep on inspiring! Favorite track: Smithfield Market pt 2.

"Clothe Yourself in Righteousness" is Jon’s ambitious new project on Quakerism and nakedness: how Early Friends would strip down and go naked through the streets in 17th century England, exploring how he is called as an artist to do the same.

Clothe Yourself in Righteousness.